This particular Panama Boquette Geisha coffee has a sweet yet crisp taste, with fragrant notes and a mild degree of acidity. It is with great excitement and pride that we propose this elegant coffee to  Francesco’s Coffee Company’s discerning clientele.

Boquete is a valley on the eastern side of Volcan Baru known for growing the best quality of coffee in Panama. Within Boquete there are a number of smaller regions, including Quiel, Volcancito, Palmira, Horqueta and Jaramillo.

Most of the coffee is grown on the slopes that surround the valley going up towards the volcano and into the central cordillera (north & east side of the valley) at elevation of 1200 meters or more. In some areas of the Boquete valley, coffee is grown as high as 1650 meters.

Coffee from Chiriquí highlands is considered by the International Coffee Organization (ICO) to be a mild arabica  and among some of the highest quality grown in Panama. In past Coffee Reviews, Panamanian coffees have received higher ratings and fetched record prices than coffees from Costa Rica.

Though coffee production in Panama was already occurring in the Boquete Valley by the early 20th century it's popularity has experienced unprecedented success since the introduction of the Geisha Varietal in the 1960s. Geisha (also known as Gesha) originated from Ethiopia and arrived via Tanzania and Costa Rica. By 2004, its outstanding taste was recognized and by 2019 one pound of Panama Geisha beans had fetched $1029 at auction.

The Panama Boquette Geisha coffee featured here has a sweet yet crisp taste, with fragrant notes and a mild degree of acidity. It is with great excitement and pride that we propose this elegant coffee to  Francesco's Coffee Company's discerning clientele.

Of course. It absolutely has to be. You would never buy stale bread. Why drink stale coffee? Roasted-to-Order means that unless you have purchased it, your coffee has not been roasted. It's just that simple.

There are no reviews yet.

Only logged in customers who have purchased this product may leave a review.

From time to time we send out deals and promotions. If you want in...this is the place. 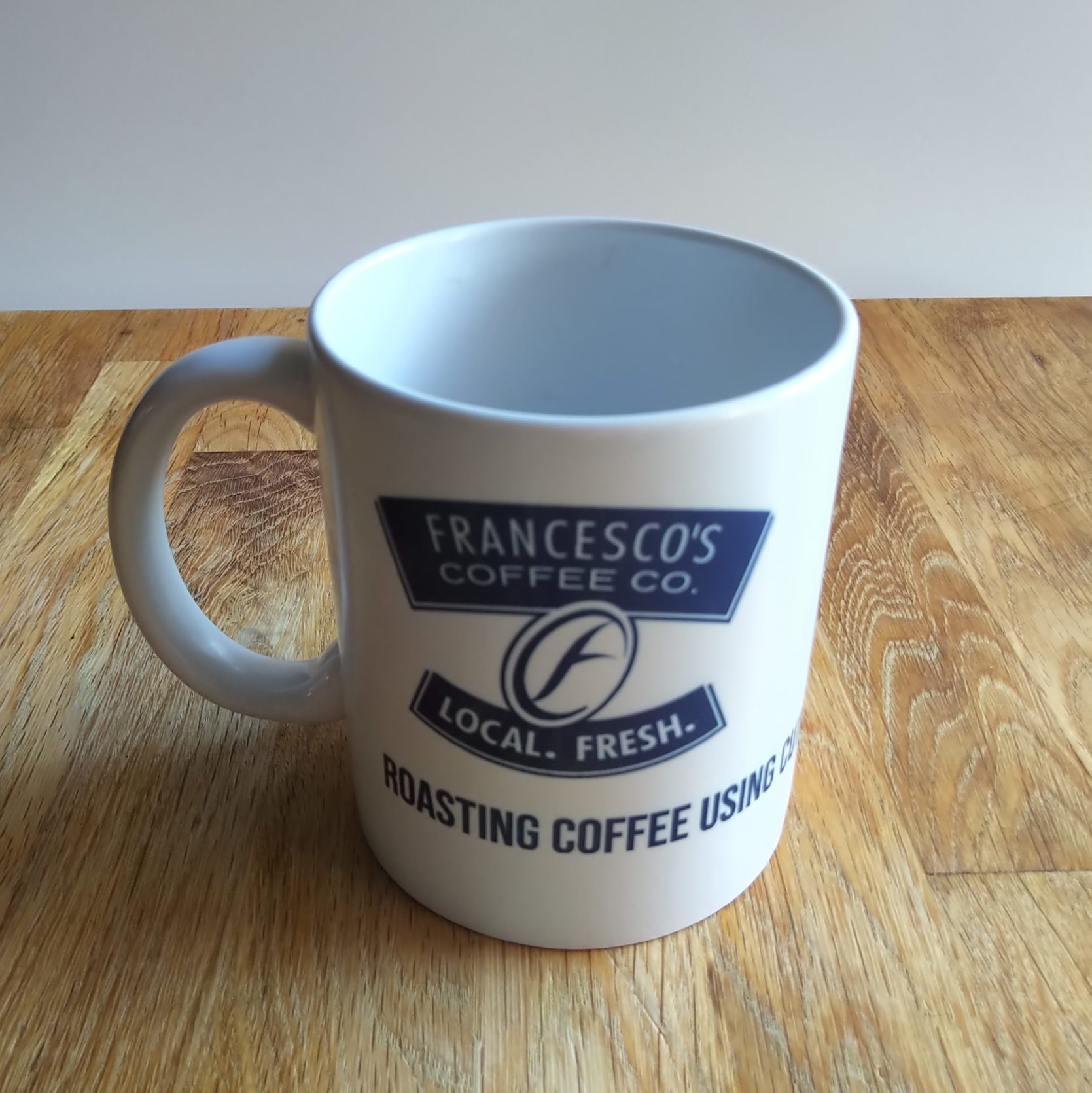 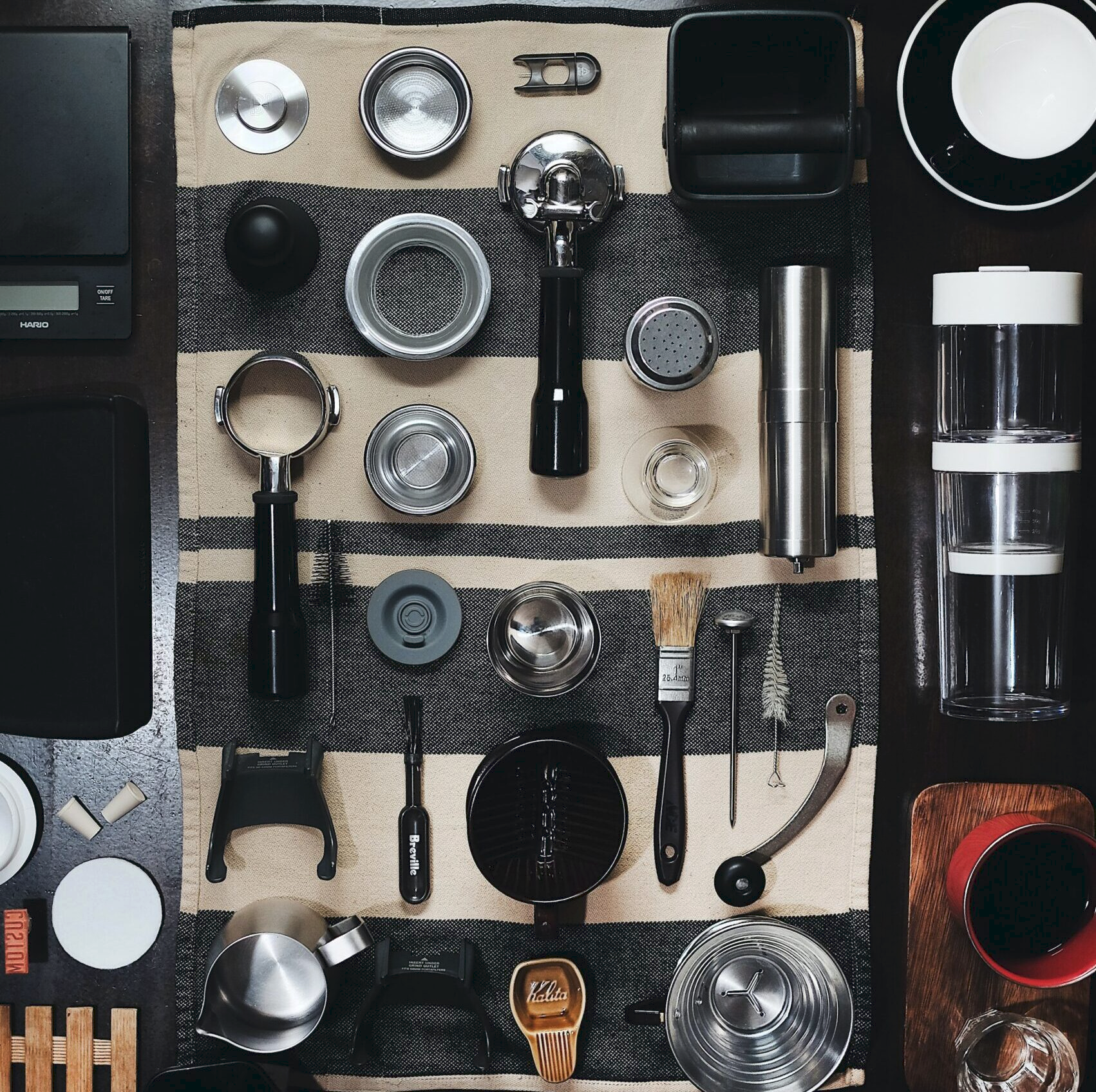 We use cookies to ensure that we give you the best experience on our website. Continuing to use this site means that you are okay with this.I'm okay with cookies